Volkswagen-Ford global alliance gets into action, begins with a Ford EV for Europe based on the MEB platform

Yesterday, it became clear that the Volkswagen-Ford global alliance is taking action by announcing three simultaneous projects in electrification. The first is the creation of a Ford EV for Europe, which will be based on Volkswagen's MEB platform.

The second is a midsize pickup developed by Ford and adapted by Volkswagen Commercial Vehicles in selected markets.

The third is about Volkswagen Commercial Vehicles developing a city delivery van, while Ford will oversee planning for a van in the one-ton loader segment. Additional projects may follow, as well as the investment in Argo AI, the autonomous vehicle platform company. ......" 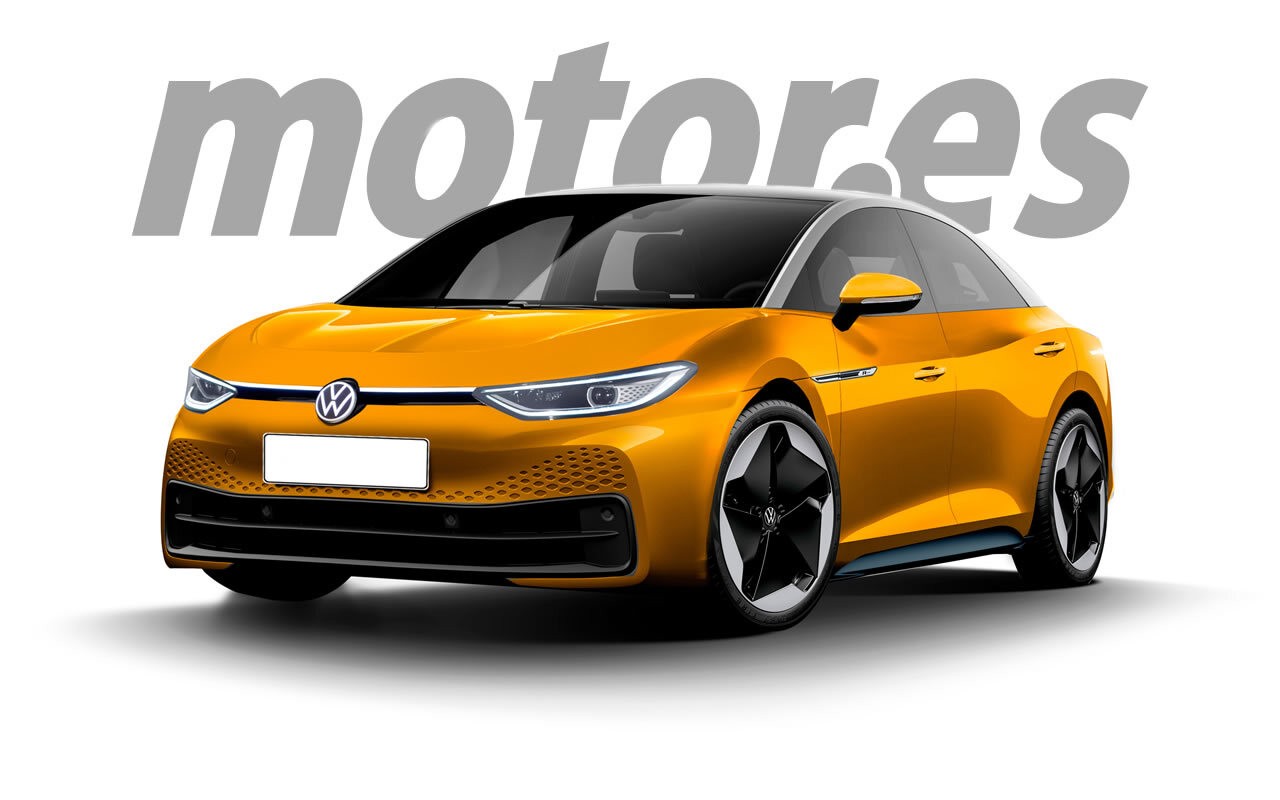 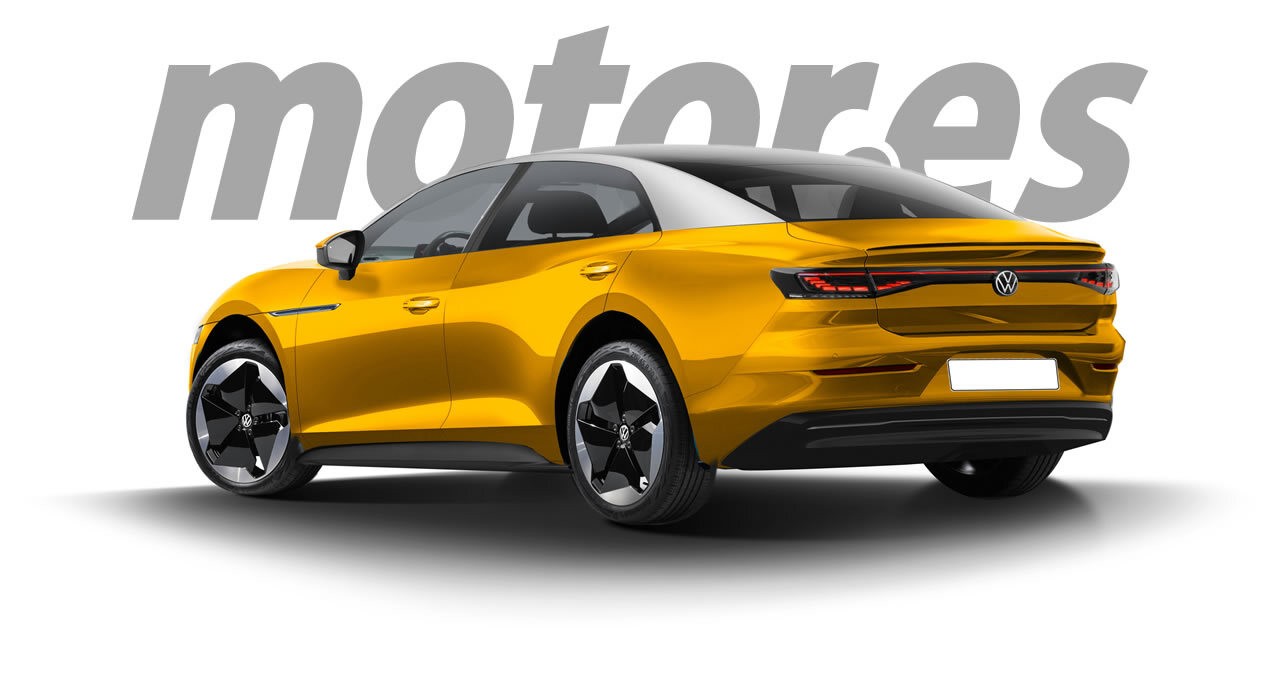